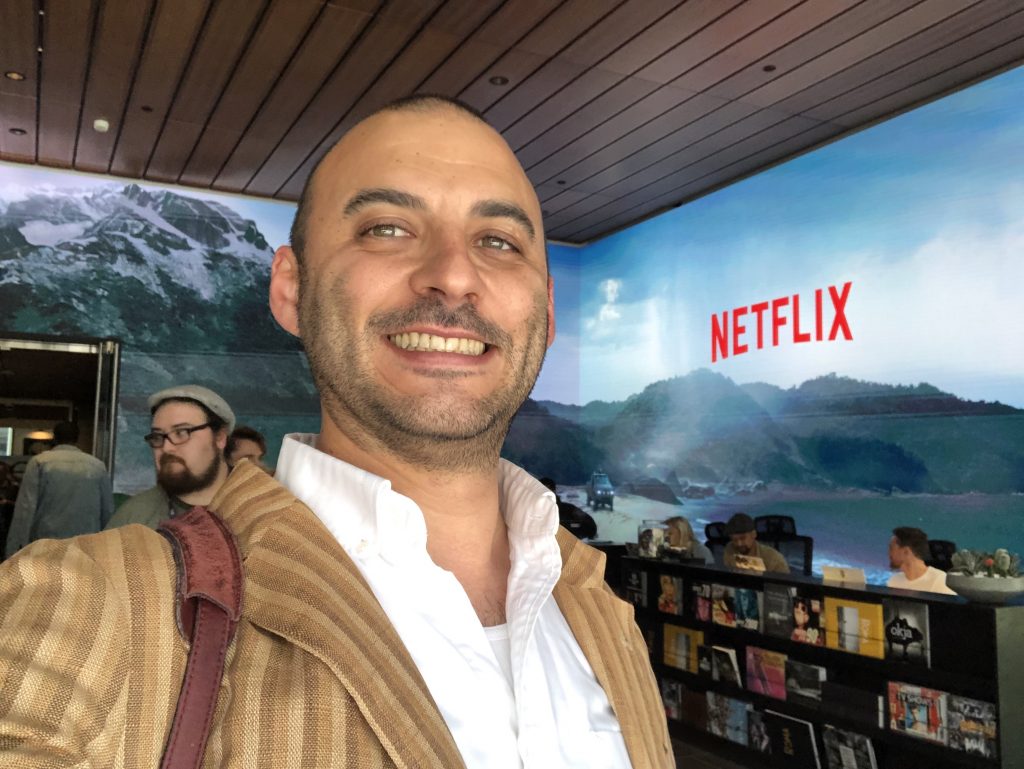 Born in Buenos Aires, Argentina, Guido Segal moved to Los Angeles in 2016 to pursue his MFA in Screenwriting at UCLA. He has worked as a journalist and a film critic in Argentina and Spain, and was a Jury Member at la Semaine de la Critique during the 2014 Cannes Film Festival. Segal worked as a documentary filmmaker for History and Discovery Channel, and has vast experience as an assistant director and screenwriter in Argentine films. He co-wrote the films Leones (2012) and Kékzsakállú (2016), both of which premiered at the Venice Film Festival. He was staffed on three Argentine TV shows: Un Año Para Recordar, La Asombrosa Excursión de Zamba, and Siesta Z, which was selected for the Power to the Pixel conference in London. His screenplays have been nominated for two International Emmy awards and have won one Martin Fierro award. Segal has taught Screenwriting and Film Analysis at Universidad del Cine (Buenos Aires), TTVO University (Tampere, Finland) and UCLA, which selected him as a Telluride Film Festival FilmLab Fellow. In 2019, he was a fellow at the Tomorrow’s Filmmakers Today program hosted by Hola Mexico and HBO. His TV series High Priest is currently in development with 30 West and his feature film script Curupira, produced by Alejandro De León, is scheduled to start production in 2021 in the Dominican Republic.

We checked in with Guido and asked him 5 questions to get to know more about him and his course.

What about teaching for Entertainment Studies are you most looking forward to?
First of all, my profession is not just a way to make a living. Screenwriting is my craft and my passion, something I think about day and night. So there is no other topic I’m more delighted or qualified to discuss. I have endless things to say about the creative process, the pros and cons of collaborating with producers, execs, directors and other filmmakers, rewrites and many other relevant subjects. But not every creative is willing or interested in teaching. I love it. Students always bring in a fresh perspective, they make me question my own beliefs and I find a special kind of joy in seeing people engage and find joy in what made me choose to be a writer in the first place.

What do you hope students get out of your course?
My first goal is to inspire them to create, to feel confident about their voice as writers and to take the leap. Writing can be daunting, because you are building a world with people in it from scratch. Therefore, my second goal is to give them tools. You can’t build a skyscraper if you haven’t handled bricks, cement or glass (sorry, I love architectural metaphors). So I expect my students to get a clear sense of what the craft entails, the difference in dynamics and methods when it comes to writing film and TV, the challenges and the importance of persistence. If after my class they feel they’re more prepared to commit to a script for as long as it takes, trying to keep that creative flame alive, then I feel like I’ll have succeeded as an instructor. 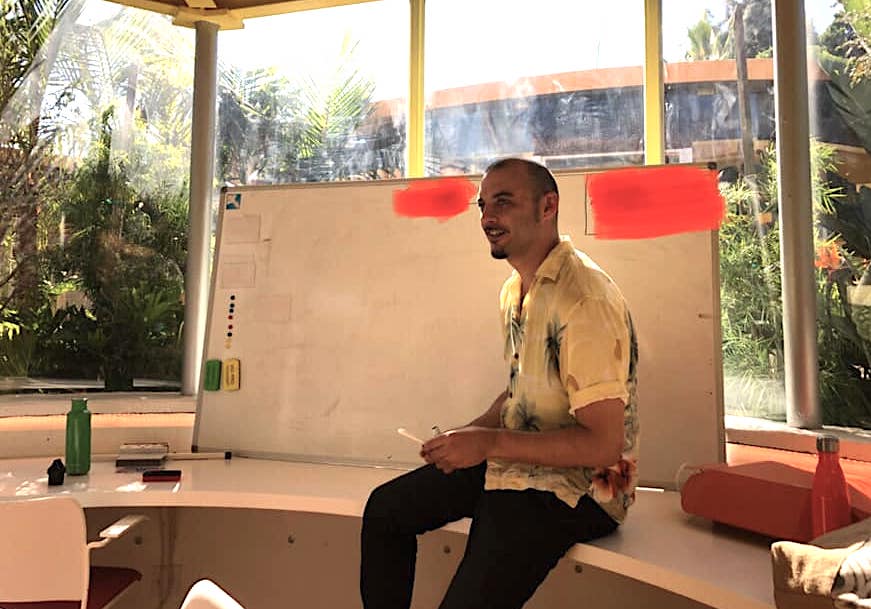 What is one thing you want students to know before they begin your class?
That perfection is not possible. That, as the saying in Hollywood goes, “nobody knows anything.” Screenwriting is not math or physics, there is no right or wrong answer. People might not connect with your story or pass on your vision and it doesn’t mean it’s not good or valuable. I can provide students with strategies to bring their stories to fruition. It’s up to them to connect with their emotions, the themes or ideas they want their stories to focus on, their sense of wonder. People connect with movies or TV shows because they see themselves on screen, because they feel something that changes how they see the world and even themselves. I can teach students how to turn an intuition into a story. What I want them to know before we start is that only they can tell their story. And that is the beauty of writing.

What are you watching or listening to these days that you are enjoying?
This is often called the Golden Age of Television (or Streaming). It is probably true, but it also means we are overwhelmed by content. I try to keep up with every TV show and movie that comes out but it is impossible to stay productive and to watch all of it. Last year, during the hardest part of the pandemic –when everyone was locked down and feeling the burden of anxiety– shows like High Maintenance, Schitt’s Creek, Succession, The Great, and I May Destroy You basically saved my life. I also watched tons of theater, specially the British National Theater productions, where you can see actors like Benedict Cumberbatch or Helen McCrory shine doing contemporary versions of the classics. I also tried to keep up with films from around the world (MUBI has a remarkable curated selection) and classics. One film I rewatched recently that I loved is Wake in Fright, the Australian masterpiece from 1971 directed by Ted Kotcheff. I highly recommend it if you’re looking for an unforgettable and perfectly structured film.

What’s the best piece of advice you would give to someone aspiring to break into your field?
Make sure you want it. Trust your own talent and the singularity of your voice. Be careful who you listen to and, if this is what you want, don’t get easily discouraged. If you love what you do and you spend enough time doing it, it will happen for you. If you need to get a day job until it happens, do it. Find colleagues you trust and lean on one another. Build community. Know that it’s okay to struggle; even the best ones do. If you can’t figure it out, take a walk and come back later. Trust your instinct. I could go on (and that’s precisely why I’m teaching this course), but I’ll stop there. We can keep discussing this and much more in class! 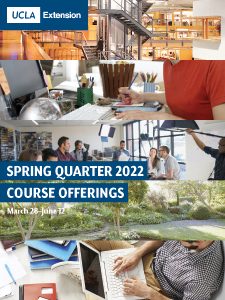 Click the catalog image above to view all courses offered in the Entertainment Studies program!

To view a digital version of the course catalog, click here.